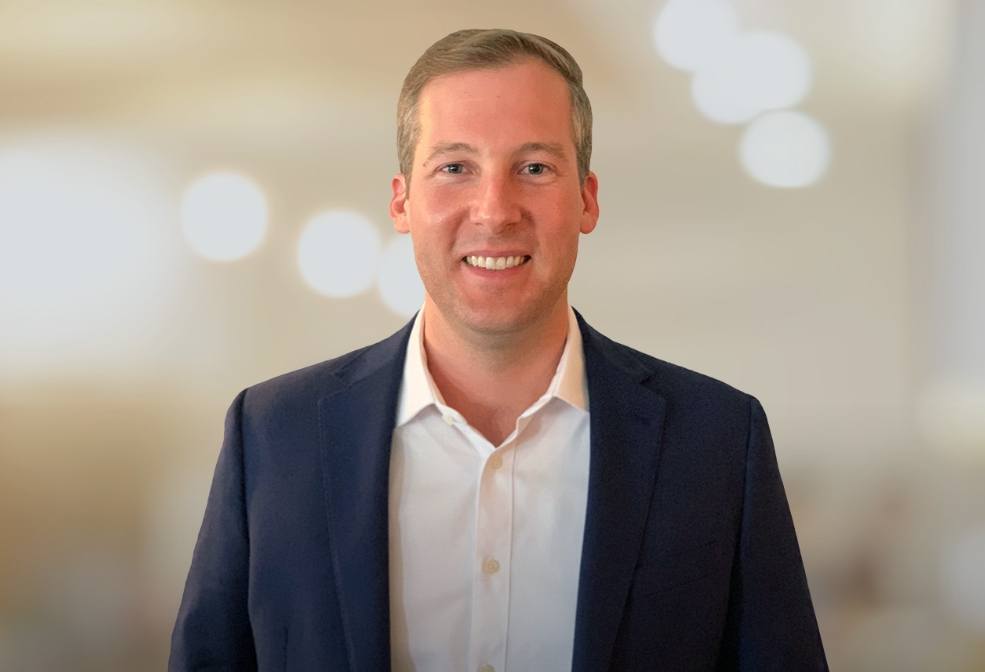 As a dentist, Dr. Drisdale truly looks forward to going to work each Monday and helping patients discover healthier, happier smiles! He and his team have plenty of fun in the office, laughing and joking around with one another regularly, while also taking pride in the quality of their work. Dr. Drisdale treats patients like his own family, which isn't hard considering Dr. Drisdale's family roots in Midland. It's like being home!  In his treatment chair, you can always rest easy. Interested in learning more about him? Just continue reading below.

Why Did You Decide to Become a Dentist? 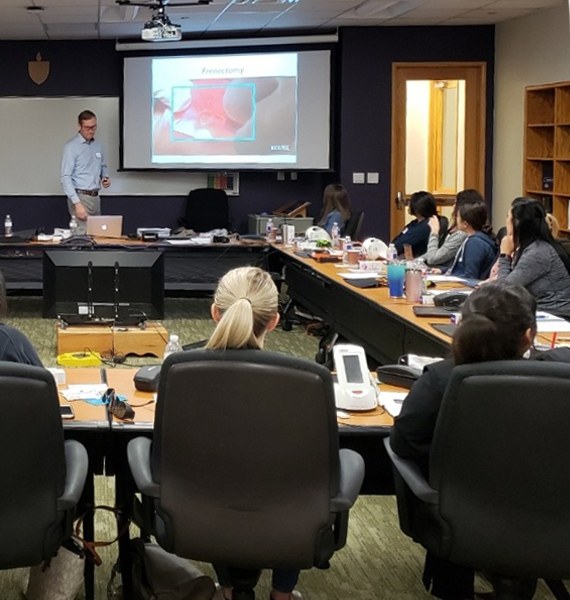 For many years, Dr. Drisdale knew that he wanted to end up in a healthcare field for his lifelong career. He also tested in the 98th percentile for AIMS testing (a non-profit research foundation that administers skills/aptitude tests), so it was recommended to him that he have a job that involved working directly with his hands. Dentistry was the perfect combination of both of these elements – and the rest is history!

Where Did You Study Dentistry? 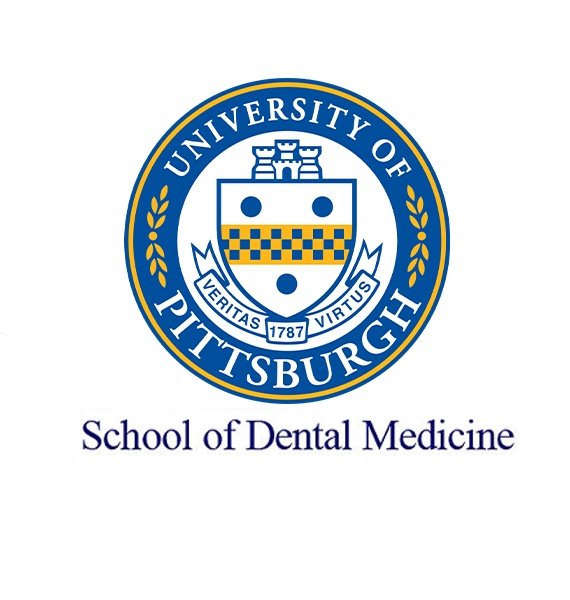 After completing his undergraduate degree at Austin College, Dr. Drisdale pursued his dental doctorate at the University of Pittsburgh School of Dental Medicine, which is committed to conducting groundbreaking research that advances scientific knowledge. Beyond his schooling, he completes 120-150 continuing education hours each year to keep his clinical skills sharp; for reference, the Texas State Board only requires 12 annual hours!

Dr. Drisdale is currently a member of the Academy of General Dentistry Master Track program, which is a program dedicated to high-quality continuing education. Less than 2% of dentists in the US eventually achieve a Mastership! He is also certified to operate dental lasers and even lectures other dentists on their proper, safe use. His published work can be found in the International Journal of Dentistry. As for other memberships, he is or has been involved with the following:

Outside of the Dental Office, What Do You Like to Do? 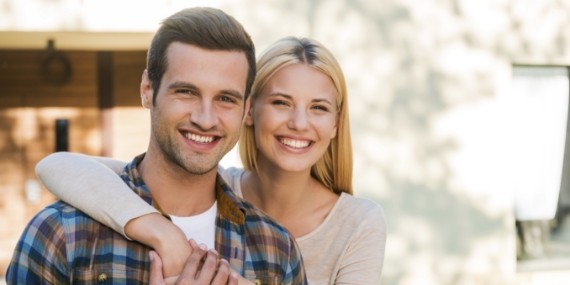 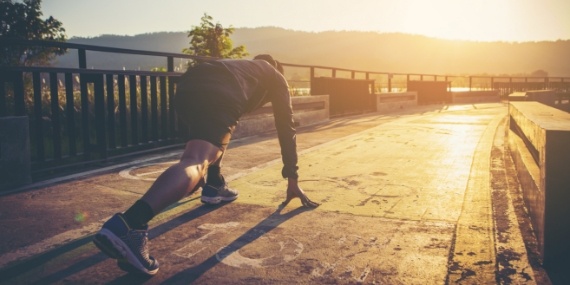 Dr. Drisdale has been married to his wife Monica for over 15 years so far, and they both grew up right here in Texas. They have a rescue dog named Waffles and look forward to starting a family sooner than later! In his free time, he enjoys traveling (most recently to the Cayman Islands where they stayed on Seven Mile Beach), fishing on the Texas coast with family, shooting steel targets/clays with his brother at the gun range, and picking up golf again, which is an old hobby that went by the wayside for the last handful of years. He and Monica are also always up for partaking in good food and drinks with family and friends. He’s definitely been known to cook a killer brisket on the Big Green Egg grill during the weekends.